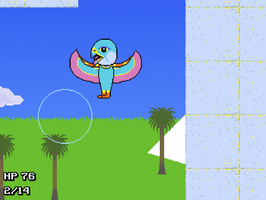 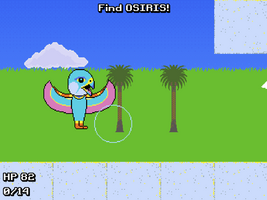 The controls have been tweaked quite a bit and several bugs were fixed. The last version debuted as Global Game Jam submissions were coming to a close and was functional but missing a lot of the core play mechanics. I added a little polish but mostly under-the-hood updates. Finally, it's a decent, playable game with a few bells & whistles. However, there is still much work to be done to get this line with what I originally envisioned.

Based on Egyptian mythology, you play as ISIS, goddess of magic on a mission to save King OSIRIS from a tragic fate